How much better can you "B" 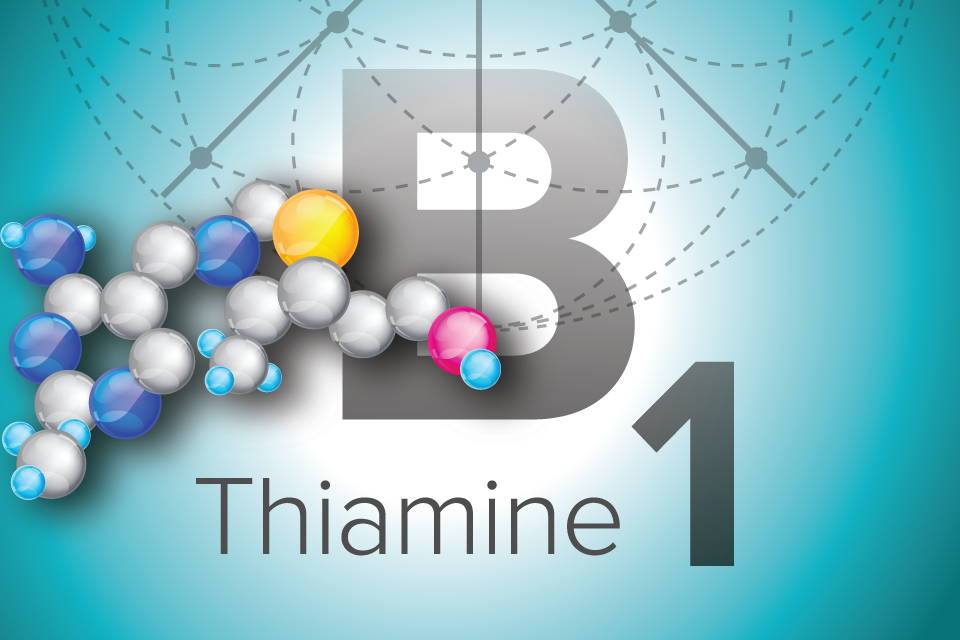 How much better can you “B”?

I have done a lot of reading and researching over the years on nutrition and supplements in my pursuit of helping my husband with his Parkinson’s.  Nutrient deficiency can be an underlying causal factor in many chronic health issues.  Most recently, I was contacted by several people with Parkinson’s regarding vitamin B-1, thiamine, deficiency.  I started to do some research.  Back in the early 1900’s before foods were fortified with vitamins, thiamine deficiency was known as Beri-Beri.  Today most people don’t give much thought to nutrient deficiency.  However, it could be a more significant issue now because our soils are so depleted from our monocrop, large scale, depletive agricultural practices.

Symptoms of thiamine (B1) deficiency sound a lot like some of the symptoms of Parkinson’s and other neurological diseases:

After doing some more research I found out that thiamine deficiency is associated with other illnesses like:

Just to name a few.  If you are suffering from any of the above symptoms you might want to think about adding foods that are high in thiamine (B1) to your diet and considering additional supplementation.  Foods that are high in thiamine include beef liver, wheat germ, sunflower seeds, macadamia nuts, brown rice and nutritional yeast to name a few.

You might consider adding a B-Complex too as this isn’t the only B that is important to your health.  Many people don’t realize that many of the B-Vitamins are made by gut bacteria.  B vitamins are very important to immunity and homeostasis in the gut.  If you want to read more about the science of B vitamins in the gut from food and bacteria, you can read more here.

Remember it’s always good to B at your Best!